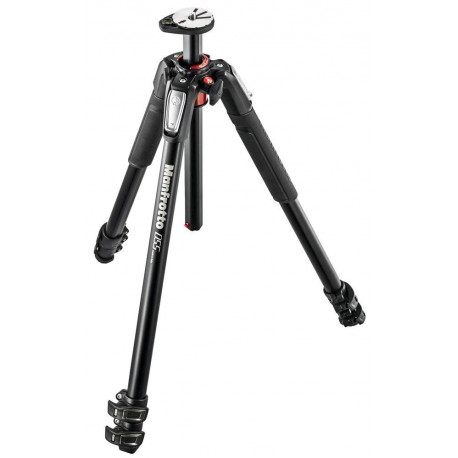 This product is no longer available. Please see similar products

The Manfrotto MT055XPRO3 Aluminum Tripod is a three-section support that replaces the 055XPROB tripod. It has a load capacity of 19.8 lb and extends from 3.5" to 66.9". Its legs are secured by the Quick Power Locks. These updated flip locks increase the tripod's rigidity by 50%, and its load capacity by 4.4 lb over its predecessor. 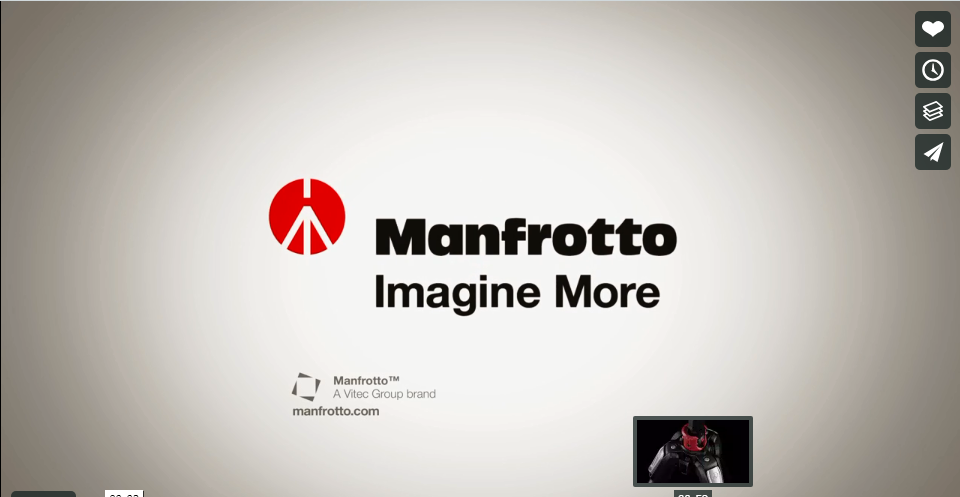 A redesigned center column has a "one finger" operation, and includes an Easy Link attachment for attaching accessories such as an LED light or a reflector. The center column can be positioned horizontally, allowing for low-angle and macro photography. The upper disc where a tripod head is mounted has been redesigned as well, and now has a bull's eye bubble level that rotates 360° so you can locate it where you can see it. This allows you to level your camera on both the horizontal and vertical planes.